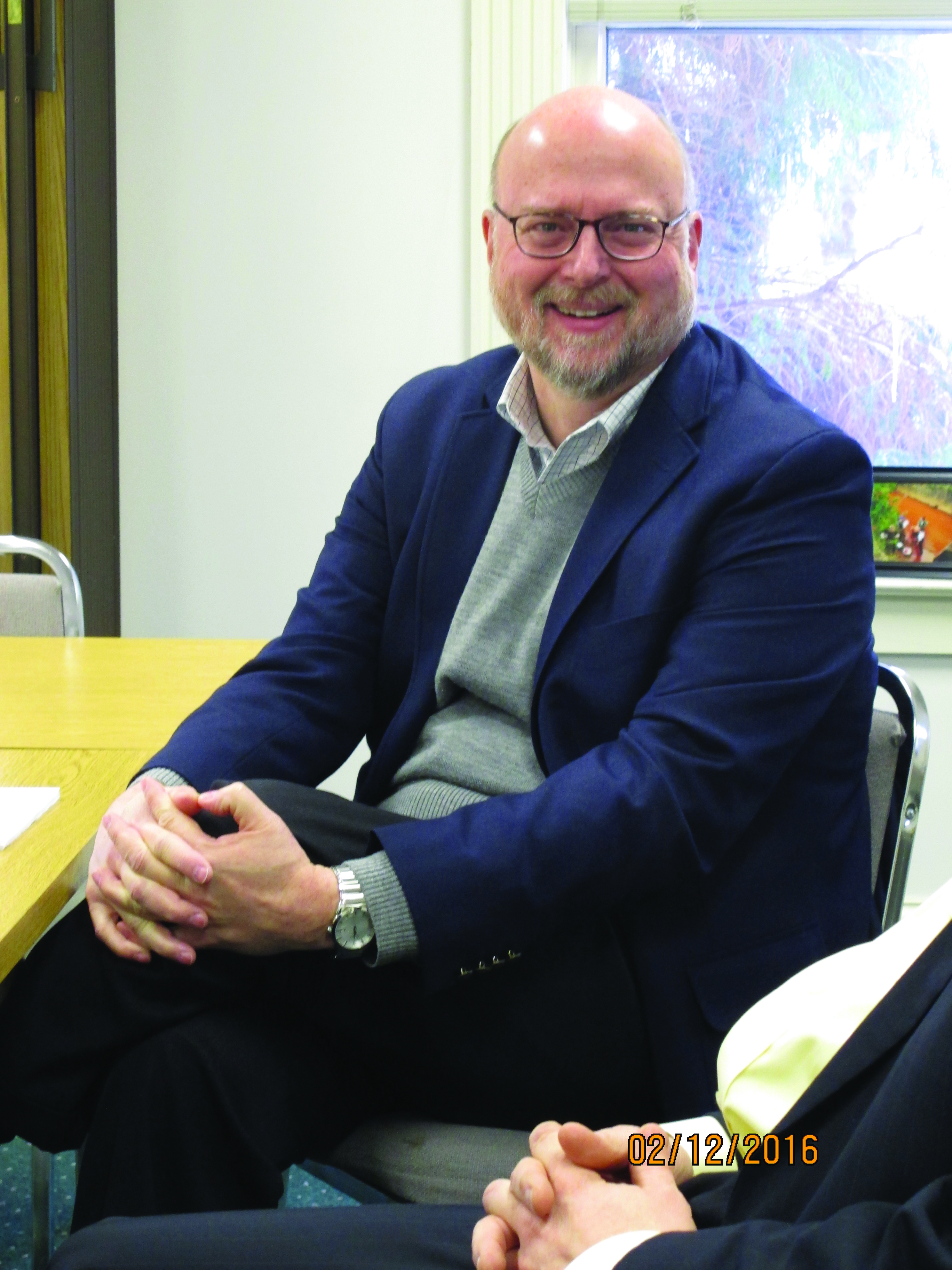 National and global events can have a profound effect on local and regional economic development.  The number one factor companies look for before committing to a major investment is predictability of their operating environment.  Their bankers, owners and investors want to be certain their investment will pay off.

Put another way, companies are always trying to manage their risks.  Economic uncertainties, political changes, regulatory proposals and international trade relations can make a huge difference in how risky a project may be.  Our recent national elections provide a strong example of how this works.

Every presidential election cycle is accompanied by a slowdown of company decisions regarding investments in new plants and equipment.  During the primaries, as the field narrows, companies look at candidates’ positions and track records and try to predict how each would affect their plans if elected as president.

Companies ask questions such as:

This year the uncertainty around these issues was much greater than usual, and company investment decisions slowed to a trickle as the year progressed.  The emergence of strong presidential bids from unconventional candidates on both sides of the aisle increased the level of uncertainty in the business community.  The selection of a political outsider as a major party’s candidate added to this uncertainty.  His ultimate election sent many companies back to the drawing board to reevaluate their plans.

At APEG we have seen delays in investment decisions by companies in a variety of industries.  This is especially true among the 40 or so foreign companies actively considering investing in our region.   They are asking “What does a Trump presidency and a growing populist movement in America mean for our company and our business plan?” and “Will America remain a great place for companies that depend on international trade and foreign markets?”

We are doing our best to help them find answers, but we have little concrete evidence to offer.  We anticipate that many of these companies will delay their decision until there is much more clarity about policy direction with a Trump administration and new Congress.

Even though economic growth has slowed and manufacturing employment is no longer growing in America, APEG has more active projects in the pipeline than ever in its history.  For the first time, a majority of these projects involve foreign companies.  Depending upon how these companies evaluate their prospects under a Trump presidency, 2017 could be either a banner year or very challenging one for our region’s economic development.

We hope our new President and Congress will move quickly to reassure companies that America will remain a great place for businesses that depend upon international trade and access to foreign markets. Both are critical to the economic health and growth of our region’s economy.